Trending
You are at:Home»Fun Facts»The Clubs That Earned Jordan Spieth a Claret Jug
By Neil Sagebiel on July 24, 2017 Fun Facts, News, The Pros

Jordan Spieth is the British Open champion, a three-time major winner and the youngest player since Jack Nicklaus to grab three legs of golf’s Grand Slam. Spieth, who turns 24 on July 27, will soon have a chance to win that last leg. The PGA Championship begins on August 10 at Quail Hollow Club in Charlotte, North Carolina.

Just when it looked like Spieth might be throwing away a major opportunity with a wild drive on the par-4 13th hole, he miraculously recovered to make a bogey. Then, beginning on the par-3 14th hole, the youthful Texan exploded for three birdies and an eagle in a four-hole stretch.

“This is that 35-inch dagger he carries in his bag,” said NBC golf analyst Johnny Miller as Spieth rolled in a 48-foot eagle putt on the par-5 15th hole.

It was over. Jordan Spieth follows Henrik Stenson as champion golfer of the year. He gave a nice speech and slapped hands with the gallery.

Later that night, Spieth was seen on social media drinking from the Claret Jug as his tour pals Justin Thomas and Rickie Fowler hammed it up.

Play the same clubs as the Champion Golfer of the Year 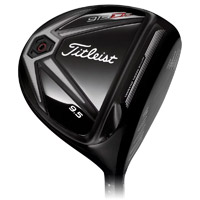 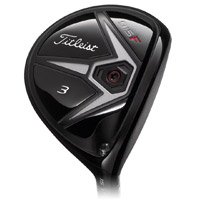 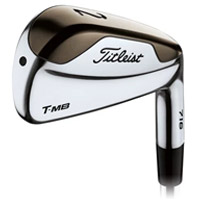 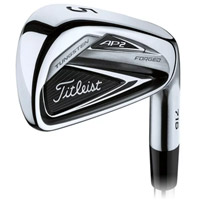 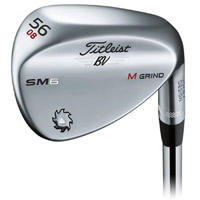 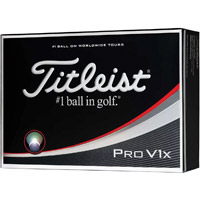