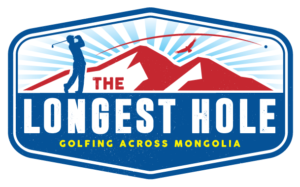 For Northern Irishman Adam Rolston the answer is easy. It’s that 1,200 mile hole he played last summer. It was a par 14,000.

Rolston teed off at 1 a.m. on June 29, 2017 at the base camp of Khuiten Peak in the most western part of Mongolia. Eighty days later he sank a medium-range putt on the 18th green of Mt. Bogd Golf Club, Mongolia’s first golf course. In between Rolston played through extreme terrain, including swamps, rivers and deserts.

He was not alone. South African Ron Rutland served as Rolston’s caddie, toting 260 pounds of supplies in a two-wheel cart. 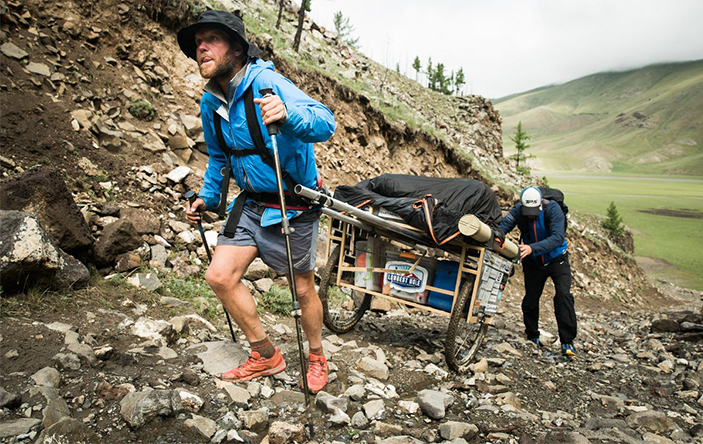 “This has been the hardest thing I’ve done in my life,” Rolston told The Telegraph. “I’m in awe of the fact we’ve done it.”

But why had he done it?

For charity. Rolston and Rutland raised funds for the Laureus Sport for Good and the South African Golf Development Board.

Adam Rolston and his caddie pose for a picture at the tee box of the longest golf hole. The start of their 1,200 mile journey.

An exhausted Adam Rolston and Ron Rutland pose for a picture after finishing the longest hole.