Trending
You are at:Home»News»WITB: Marc Leishman, CIMB Classic and Weekend Tour Wrap Up
By Keith Schneider on October 15, 2018 News, The Pros

On the broadcast, Frank Nobilo mused something to the effect of, “I’ve always wondered what would happen if you gave these guys a 7,000-yard course with receptive greens?”. The CIMB Classic, co-sanctioned by the Asian Tour and PGA Tour and played in Kuala Lampur, Malaysia offered just that opportunity.

If you didn’t watch any of the tournament this week and only saw Marc Leishman’s winning total of 26-under par, you would have thought he played a near perfect tournament. However, while the course was in incredible condition, the Australian native won his 4th career PGA Tour event despite ranking 44th out of 78 in driving accuracy and 50th in greens in regulation.

He scrambled incredibly well and made his opportunities count when he had them, leading the field in putts per green in regulation at 1.528, which translated into 1 eagle and 28 birdies against 4 bogeys.

Marc has been on Tour since 2009, and is a Callaway staff player. These are the clubs he used to win the CIMB Classic. 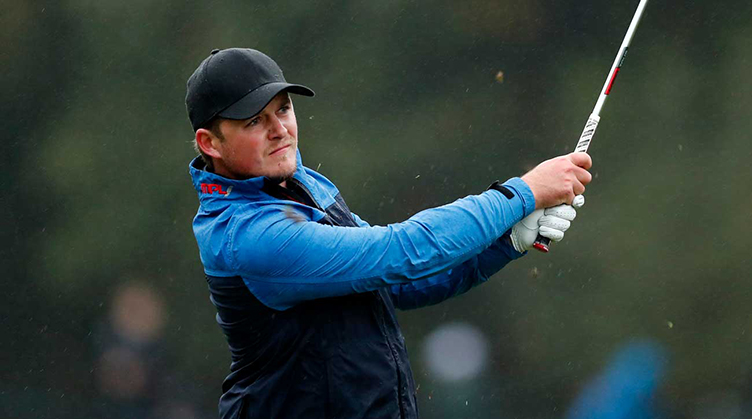 Following the Dunhill Links Championship last week, the European Tour stayed in the United Kingdom this week. Hosted by Justin Rose, the British Masters was played at Walton Heath Golf Club. Eddie Pepperell’s ball striking all week long proved better than the rest of the field. On a gusty and rainy Sunday, he went on to win the event at nine-under par.

Most of Eddie’s damage for the week was done on holes 8-11. He played that stretch of holes in 10-under, including Thursday’s incredible 5-under ace, birdie, eagle trifecta on holes 9-11; and the bounce-back eagle hole out on hole 10 following a bogey at the par 3 ninth to restore a 3 shot lead over Alexander Björk and the rest of the field on Sunday.

Eddie has really found his form over the last season. This is his second win of 2018.

Off to a great start, for the second week in a row, Mizuno has seen their all-new JPX 919 Tour irons used to win a professional event. 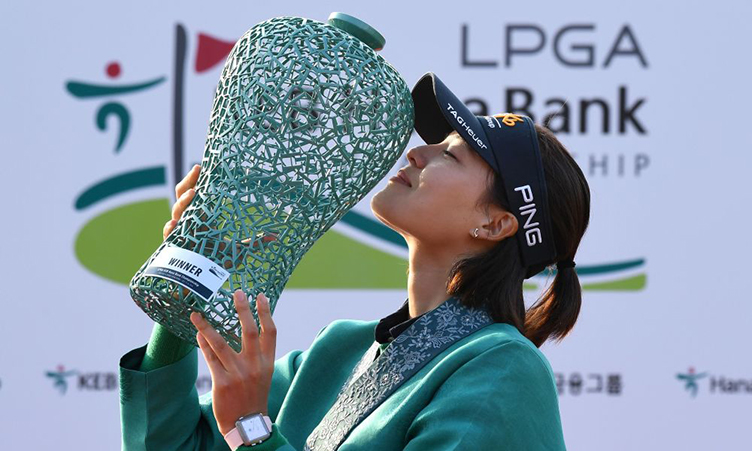 This weekend in Incheon, South Korea, and following on the heels of the South Korean’s team UL International Crown victory on home soil, In Gee kept the good times rolling by besting a field of 78 of the best female golfers in the world at the LPGA KEB Hana Bank Championship.

In Gee Chun does not shy away from the moment. Coming into this week, she had won twice on the LPGA Tour, and both those victories came in majors (2015 Women’s U.S. Open and 2016 Evian Championship). 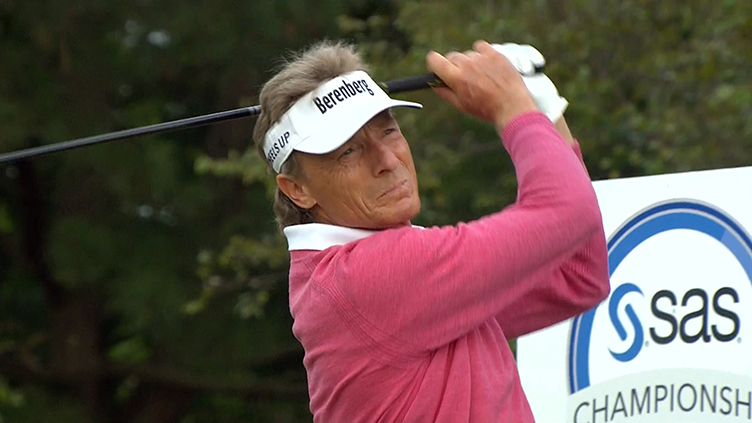 61-year-old Bernhard Langer has been a commanding force on the Champions Tour since joining in 2007. His 38 career wins ranks only second behind Hale Irwin (45). He has a victory in every single season he’s been on the over-50 Tour, and multiple victories in every season except the 2012 season and his inaugural season where he only played six events. That regular season success has translated to playoff success, too. Langer has won the Charles Schwab Cup four times, finishing runner-up on two other occasions.

A precision player, Langer took full advantage of a saturated course at the SAS Championship that didn’t penalize slightly wayward shots. He backed up an opening round 10-under with 5-under and 7-under on the weekend to cruise to a six-shot victory.

Langer will look to capture his fifth Charles Schwab Cup as he sits in poll position heading into the Champions Tour playoffs.