Are you ready to go Rogue? 2018 introduces the all new Rogue family to the star-studded Callaway lineup of clubs. Just one year removed from changing driver clubhead design for good with the GBB Epic, Callaway is at it again, incorporating the next evolution of Jailbreak technology into ALL their woods and hybrids.

The Rogue driver comes in two head shapes and three versions. The standard Rogue and Rogue Draw versions have a confidence-inspiring oversized head shape while the Sub Zero version features a Tour-inspired head shape preferred by better players that is still loaded with forgiveness and designed for lower spin and better workability. 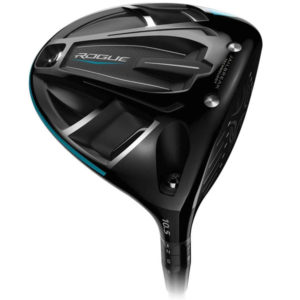 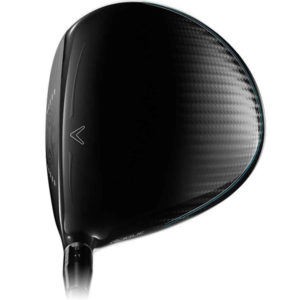 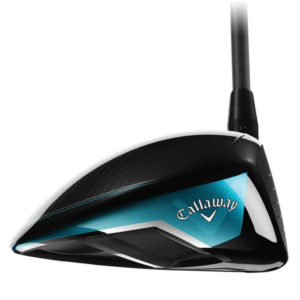 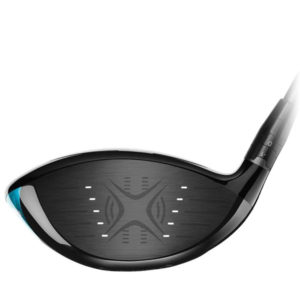 The Callaway Rogue Draw driver features all the same technologies as the standard Rogue driver, but added weight in the heel moves the CG inward to combat slicing-spin and promote a draw ball flight. 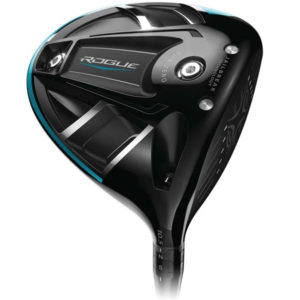 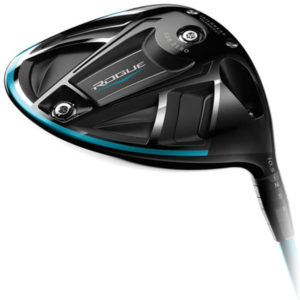 The Callaway Rogue Sub Zero driver has the same technologies as the Callaway Rogue driver, but in a more compact head design designed to appeal to better players and Tour pros. Interchangeable 2g and 14g weights can modify the spin-rate by 200 rpm. Lower spin with the heavier weight in the forward position and with the heavier weight positioned to the rear increase forgiveness and promote higher launch and longer carry.

The Callaway Sub Zero driver is geared towards Tour pros and lower handicap amateurs, but the increased MOI and greater forgiveness makes this a good option for any player looking for lower spin and longer carry from their driver.

The Callaway Rogue Sub Zero driver is as advertised, a more compact head engineered for the better player who produces consistent ball striking. Players will enjoy the workability of this driver as well as how much forgiveness is built in for off-center hits. I saw a penetrating ball flight with long carry from Rogue Sub Zero driver that was just a tad more driven than the standard Rogue driver. Once again, I had no problem peppering the back net at the range with each swing. The looks of the Callaway Rogue Sub Zero were a success, too. It features the same fade-in triaxial carbon crown, soft teal accents around the driver toe and trailing edge, but in a more preferred compact players shape.