Introduced in 2017, the TaylorMade P700 series irons incorporate technology into players irons with a touch of sophistication that is so tough to deliver. Make no mistake, the P700 series irons are designed to take better players’ games to the next level. Each one of the models feature different characteristics that produce varying levels of forgiveness while still retaining all the necessary requirements to call them players irons. This review features the TaylorMade P770 irons and TaylorMade P790 irons, the two sets I think will appeal to the widest range of players and abilities. 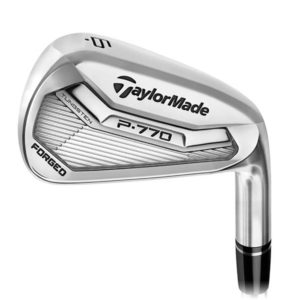 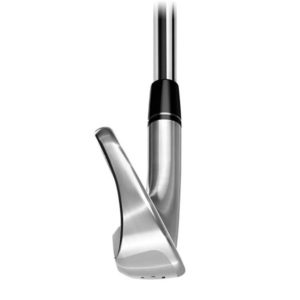 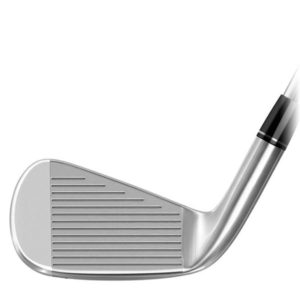 Forged of 1025 carbon steel, the TaylorMade P770 irons are a sleek looking players iron with a sneaky amount of technology packed into a compact clubhead. The long irons have a 70-gram tungsten bar and the scoring irons are a one-piece forged cavity back construction for greater MOI, lower center of gravity and higher launch angle. TaylorMade packed in a lot of other great features preferred by better players too, like a thin topline, a precision-milled face and grooves, and tight leading edge, all resulting in improved playability, sound and feel.

The TaylorMade P770 irons are for better players looking for forged feel with a mesh of workability and forgiveness. Plus to 12 handicaps.

I really like these irons. Right away, the styling had a rich feel to it and utilized both satin and chrome nicely. The top line frames the smaller blade length well leading to a confident feel at address. Once in my hands the P770 irons continued to impress. The weighting of this clubhead is really solid and I could feel a low CG even before hitting a ball.

The ball flight suited my eye perfectly, and my natural swing produced a very controllable draw. I enjoyed the forged feel which provided excellent feedback to my hands and a pleasant sound. That strategic tungsten weighting led to fairly good forgiveness for a players iron on shots off of the toe. Trajectory, distance, feel and looks are all spot on with these irons. Do yourself a favor and add them to your list to test. 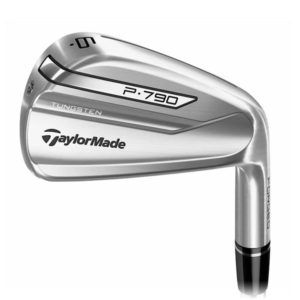 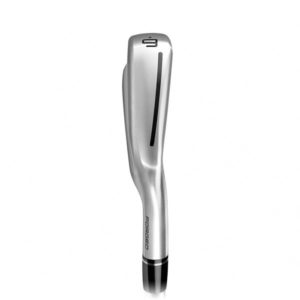 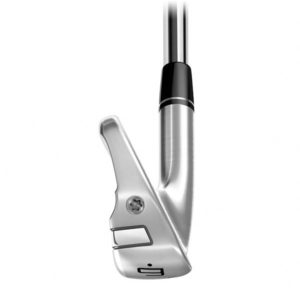 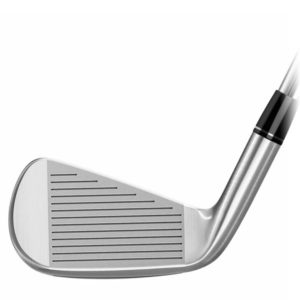