The Vapor Flex is the Adjustable version of the Vapor series and is also the smaller head of the two and features an all black face to match up with the Black Crown. I tested this version in the 15 degrees of loft setting, but the FlexLoft 2 allows you a full 2 degrees of adjustments. The Vapor Flex comes stock with a Mitsubushi Diamana S+ Blueboard which is an excellent fairway shaft. I preferred the looks of the slightly smaller head as it sat very square to my eye. The feel was very solid, crisp and had a pleasant solid sound. 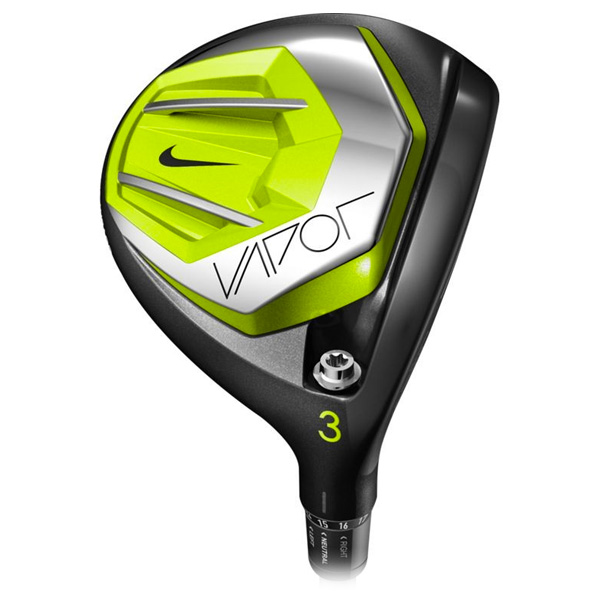 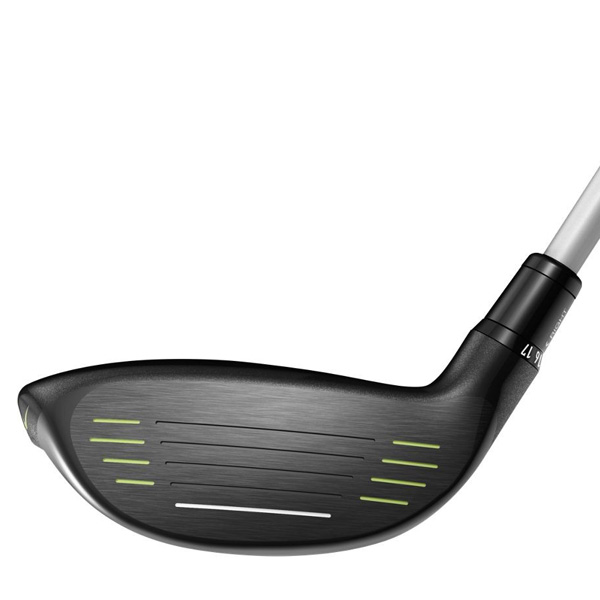 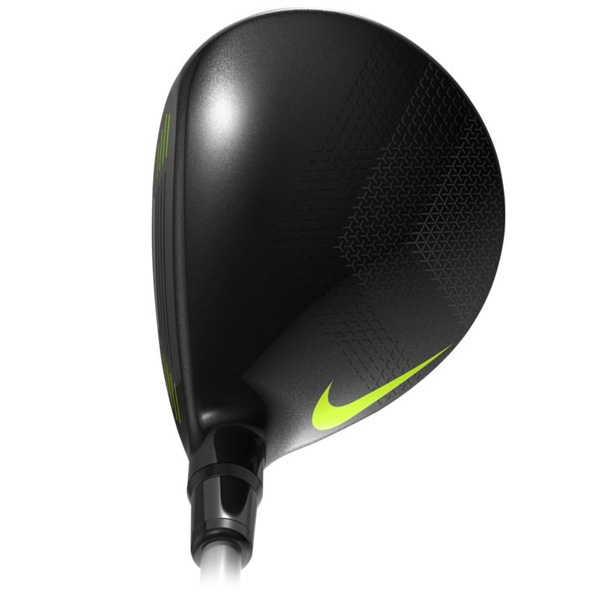 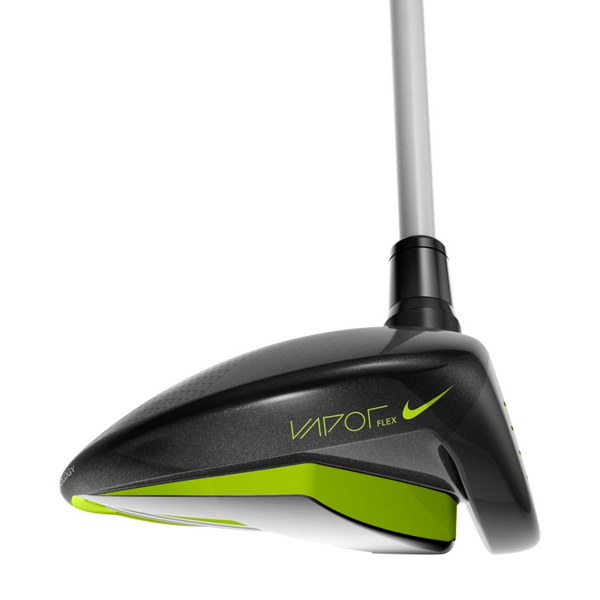 I found the launch to be even a touch lower with even less spin than the Vapor Speed. I was hitting more of a low bullet type of shot which I would call, a mid-low launch. Any demanding tight fairway lies I would not feel well about elevating the ball enough to my liking, but I would have no issues if it was a windy day.

Like the Turf, my launch was one of the lowest of all the heads that I tested. I was able to achieve a mid launch angle at best which was still a very flat, penetrating type of flight.

Under the majority of conditions that I encounter in the rough, the 15 degrees of loft will not get the job done for me.

I would say that a very strong player with higher swing speeds and spin rates would enjoy this head. The Vapor Speed with fit most people better.

The Vapor Flex is a stunning looking fairway metal that the very strong players should take a hard look at. The feel is excellent, the sound tells you that you hit it well, and the flight screams better player looking to reduce spin and lower their ball flight. This is a big boy’s fairway metal.