The Vapor Speed is the fixed hosel version of the new Vapor line up. The 15 degree version that I tested came with a Fubuki 60 Z shaft which I tend to feel is a touch light for a fairway metal. The head size seemed slightly larger from front to back than normal and face depth looked about the norm. The sole has a slight rocker version to it, or more of a rounded shape than some other models out there. Looking down the head sat very square to a tad open to my eye and very appealing to the eye appearance wise. Feel was very solid and forgiving. The ball flight was mid to mid low with low spin. 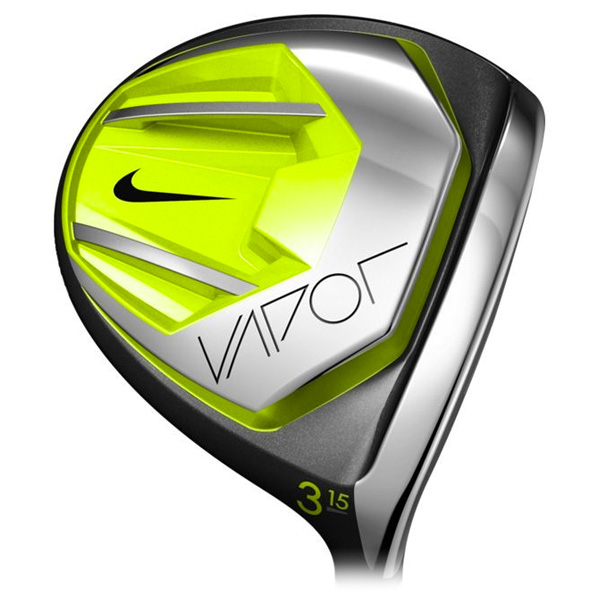 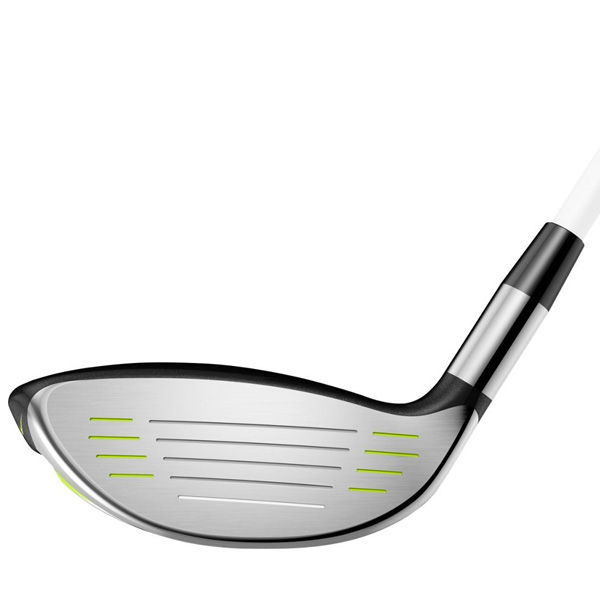 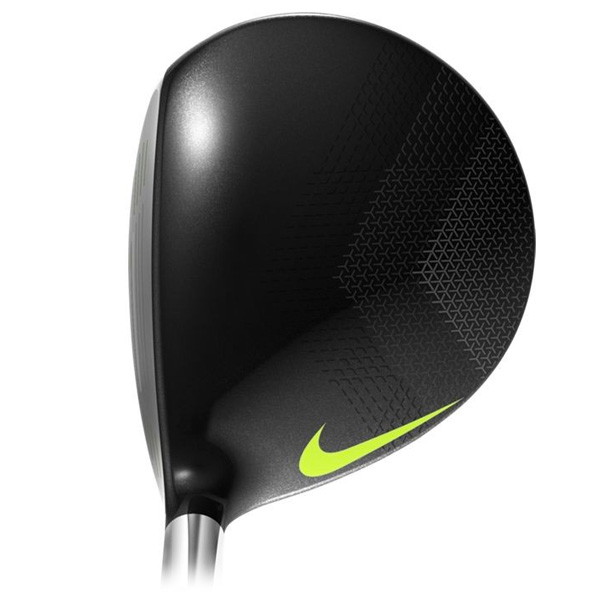 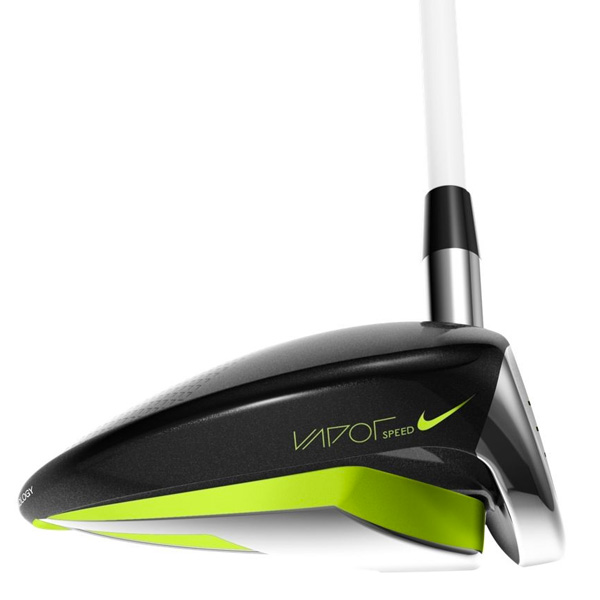 Off The Deck, I felt I could use maybe 1 more degree of loft as my flight was slightly low for normal days. The Vapor Speed was not hard to elevate even with its slightly lower launch. Distance was solid as long as there was conditions that allowed for some roll.

The Vapor Speed really shined off the tee as I was able to increase my launch angle just enough to make the ball really carry with a perfect looking flat mid high trajectory. Head seemed to have a slight draw bias to me, but not enough to scare me on from not using it on some semi tight fairways.

I was not able to really get that quick elevation needed to get out of the rough the way I like to see it unless I had a great lie which does not happen often enough. The rocker sole definitely helps the head cut through the rough better than a flat soled head, but I would grab a higher lofted head for the majority of my play out of the rough with the Vapor Speed.

I can see this version being in the bag of all types of players with the only thing holding some back is the stock shaft weight and the lack of adjustability.

Even with the lighter weight shaft I found the Vapor Speed to be an excellent playing fairway metal. With its solid feel, great forgiveness, and stunning ball flight off the tee this will be a solid choice when looking at a new fairway metal.