The Nike Vapor Flex Hybrid, like the Vapor Speed Hybrid incorporates the Covert Cavity from last year’s Covert Hybrid, which allows the Compression Channel to flex more at impact, increasing ball speed. The Cavity also increases the MOI by positioning more weight on the edges, resulting in a resistance to twisting and increased forgiveness. The Flex version is slightly shallower and has a smaller head shape than the Speed version, and has a very square-looking face. Additionally, unlike the Speed version, the Flex is decked out in a stunning all-black colorway. The lowest groove on the face is white, providing a nice alignment guide while addressing the ball. 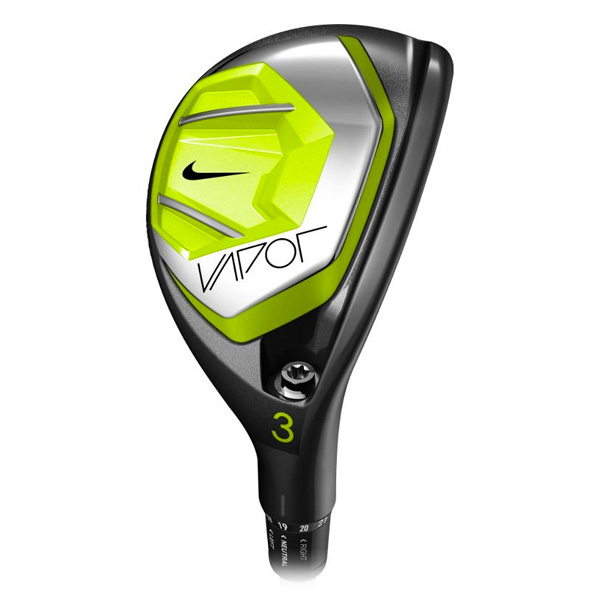 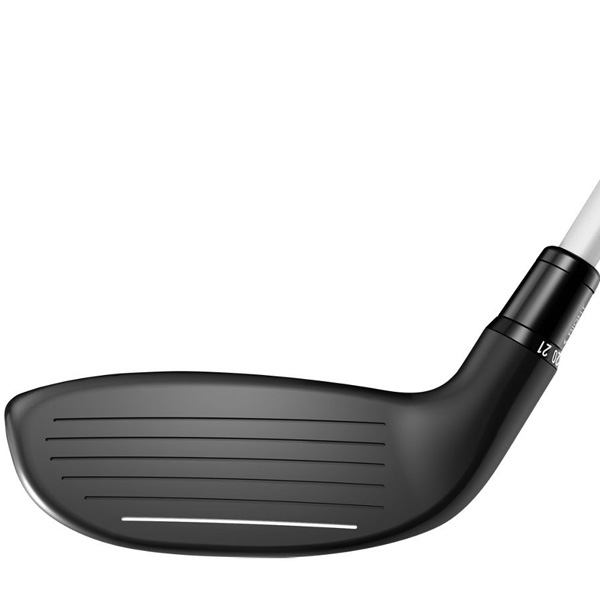 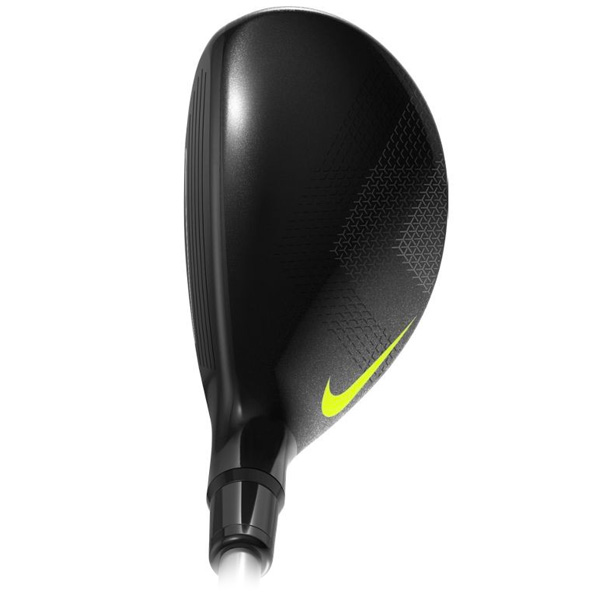 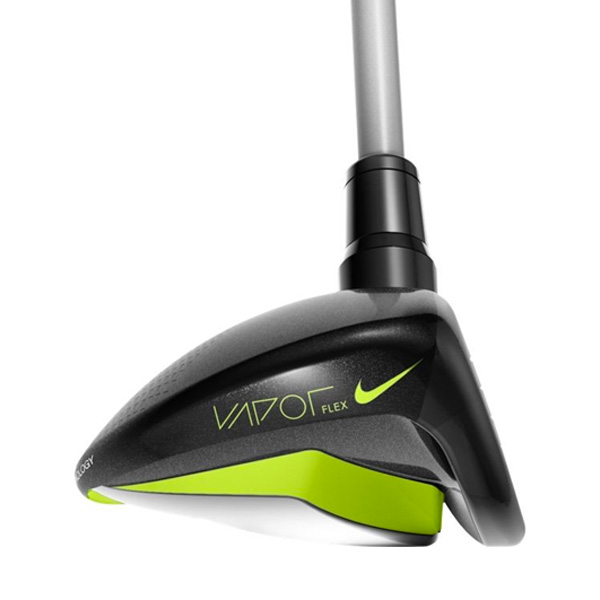 The Vapor Flex with its FlexLoft2 adjustment hosel, and smaller head design is best for better players than the Speed version.

I found the Vapor Flex to have a very appealing look to it, but the extra wide hosel area for the FlexLoft2 sleeve is quite bulky and stands out against this slightly smaller head. To make this head a gem I would love to see a smoother transition between head and adjustable sleeve. Though, the head was very solid and produced a crisp sound that will appeal to most players. Finally, the ball flight was good, but not the best tested, as it was a little high for my liking.