I tested a 20-degree Nike Vapor Speed Hybrid, which was a slightly lower loft than the majority of the heads that I tried. This hybrid from Nike is their “point and shoot” offering, with no adjustability to it. A simple, glossy, and clean black head with a metallic face. The Vapor Speed club has a larger head size, and sat a bit closed to my eye. This is most likely due to the fact that most hybrids appear to have a larger head size because of the offset in place. 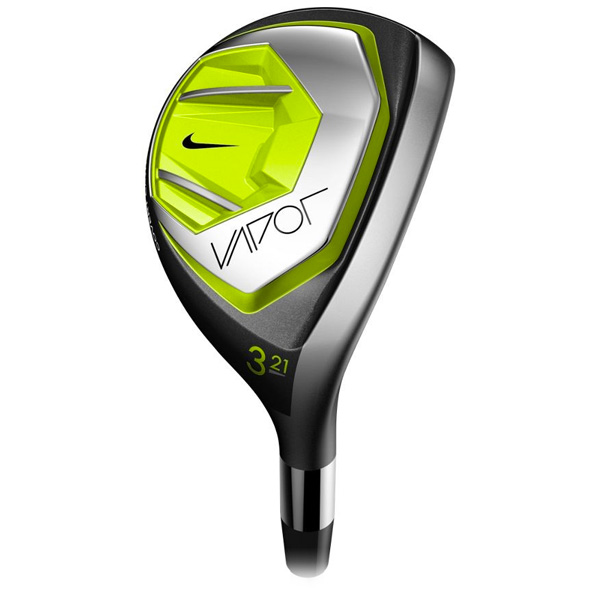 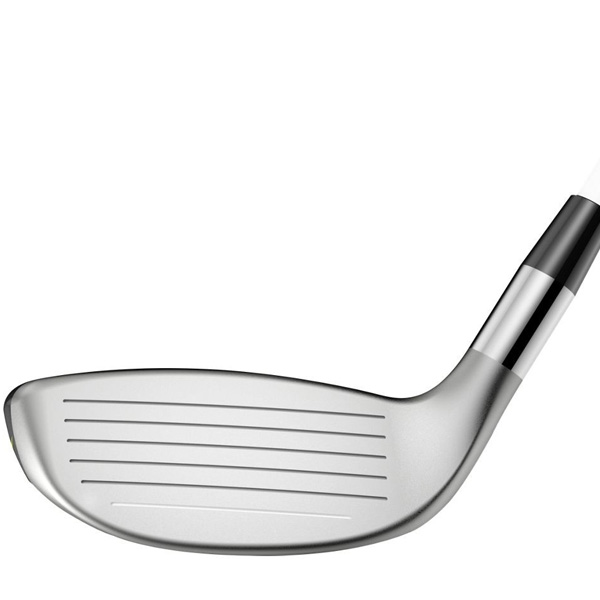 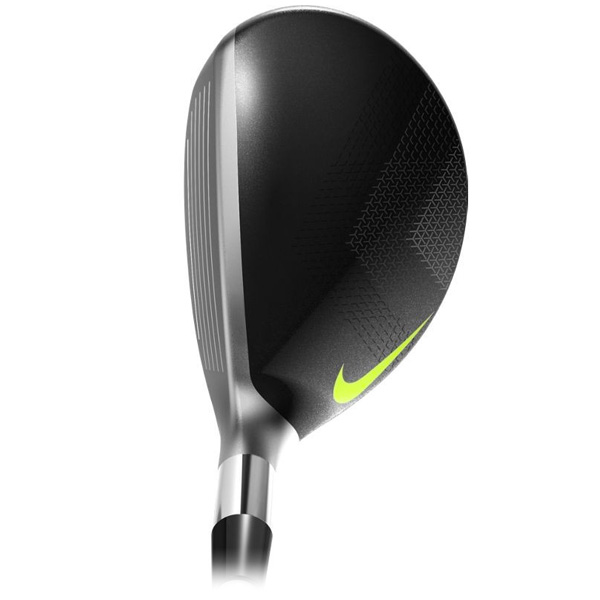 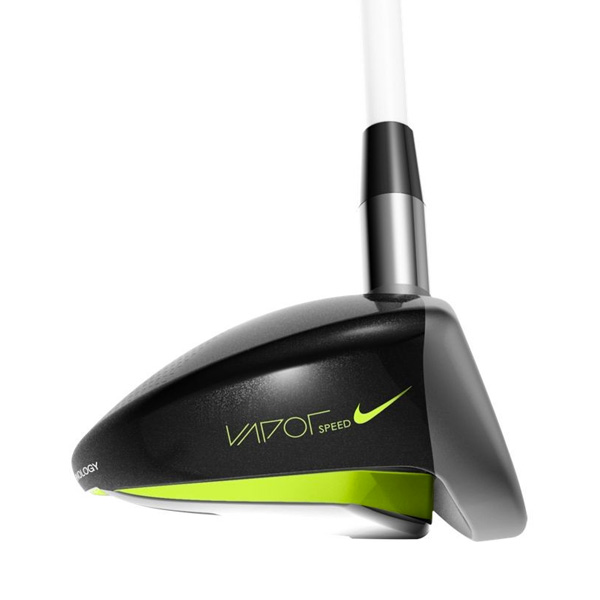 The Vapor Speed is more for the mid to higher handicap player that does not need any adjustability features, and just wants a simple “point and shoot” head that feels good and elevates off the deck nicely.

Like the fairway version of this model, I again found the hybrid to be very long with a solid feel. I did see a constant draw with this head like I do more often than not with any hybrid that does not feature some adjustability or some sort of fade-bias built in. I would love to bag a club like this based on the feel, the distance and penetrating ball flight. However, it’s more for those that fade the ball than a hooker like me.