The new Burner this year is called the AeroBurner and is built for speed. I tested the 15 degree version with the stock shaft offering. Looking down at the head, I found the head a bit on the narrow side from front to back when compared to most other fairway metals. Face depth was about average and a semi flat sole. With its flat white colorway and raised crown, it was very easy to frame the ball and line it up to my target though to me it sat a touch closed. Feel wise, I did not find this head as solid feeling as most for some reason unless it was hit dead flush and the sound was a bit harsh also when not hit perfect. 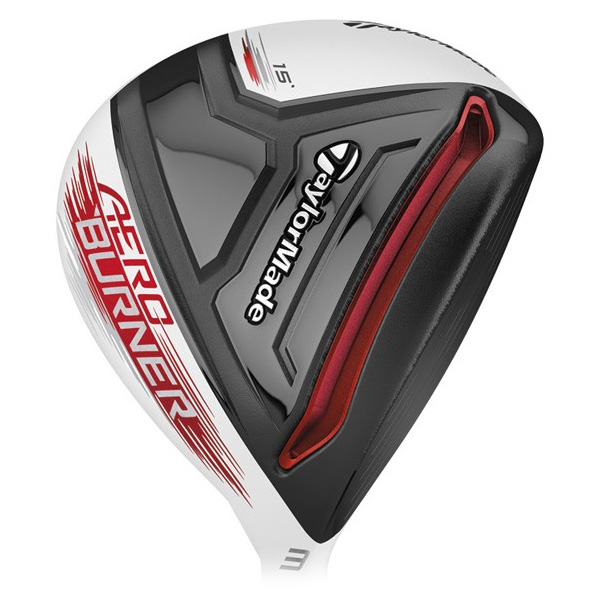 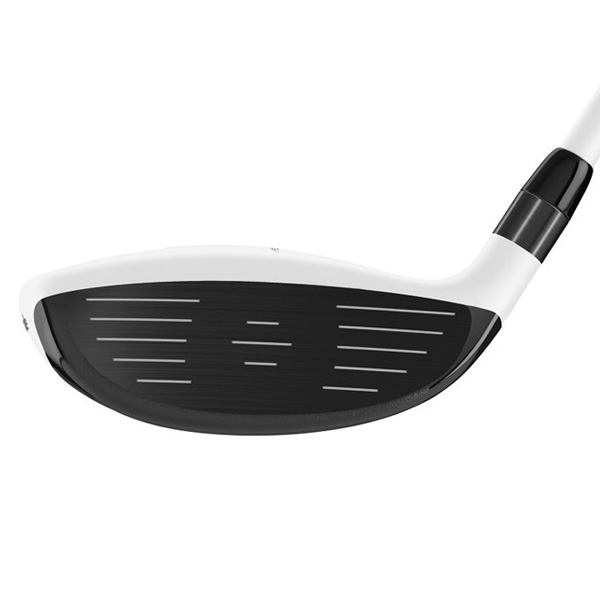 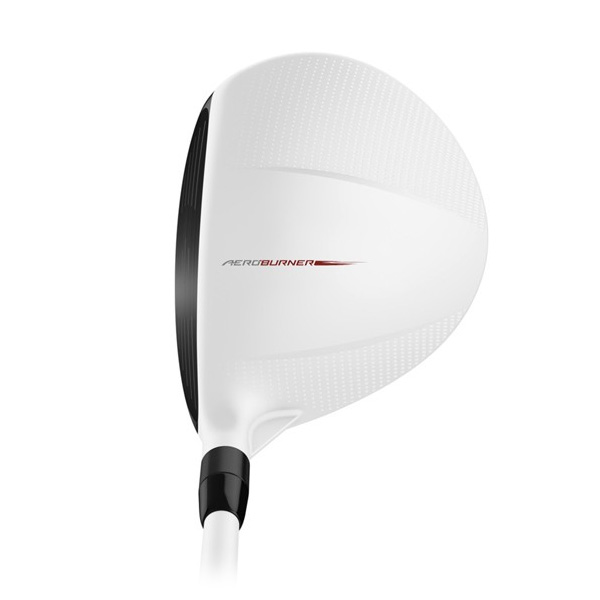 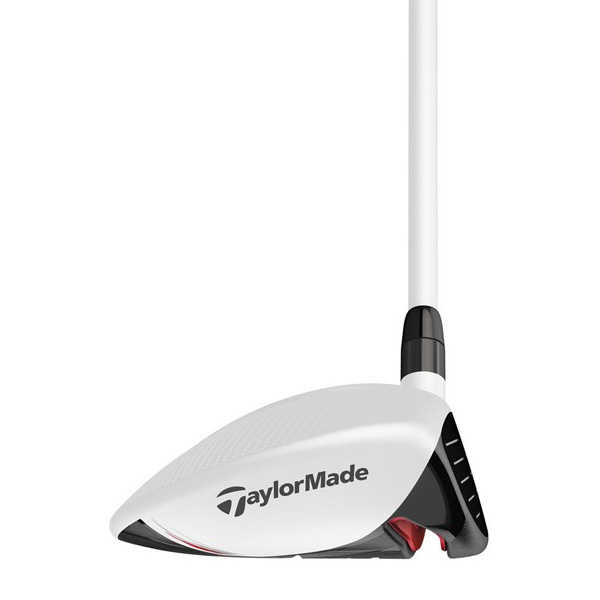 When I tried it off the deck (normal good lie) I found the AeroBurner elevated the ball quickly into a nice high flat launch.

When Off The Tee the AeroBurner launched the ball even higher as one would think but again, not so high that it lost distance.

I found the AeroBurner to be very easy even at 15 degrees to get the ball up and out of the rough quickly and cleanly, though I would suggest the 16.5 or 18 degree for deeper rough.

With it’s very light shaft, overall weight and slightly longer length, the AeroBurner is an excellent choice for those looking to gain some club head speed and or need help getting the ball airborne quickly.

This club was easy to hit, very forgiving and was very long. Only thing missing was adjustability and a better feel.