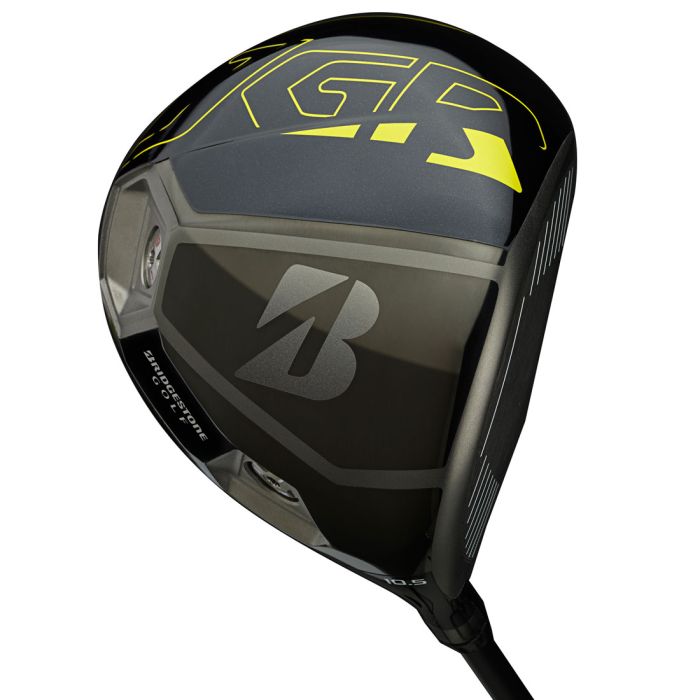 The JGR driver is for players across the whole handicap spectrum who like the feel of a glued-in shaft design.

I found the JGR driver head cosmetically very appealing from all angles. The Yellow colorway highlighted the crown and really framed the ball well at address. I struggled mightily with this head mainly due to the higher loft and what felt like a closed face and very upright lie angle compared to what the specs say. However, the feel was excellent, though unfortunately I could not produce a shot that fit my eye properly, both in ball flight and overall dispersion.