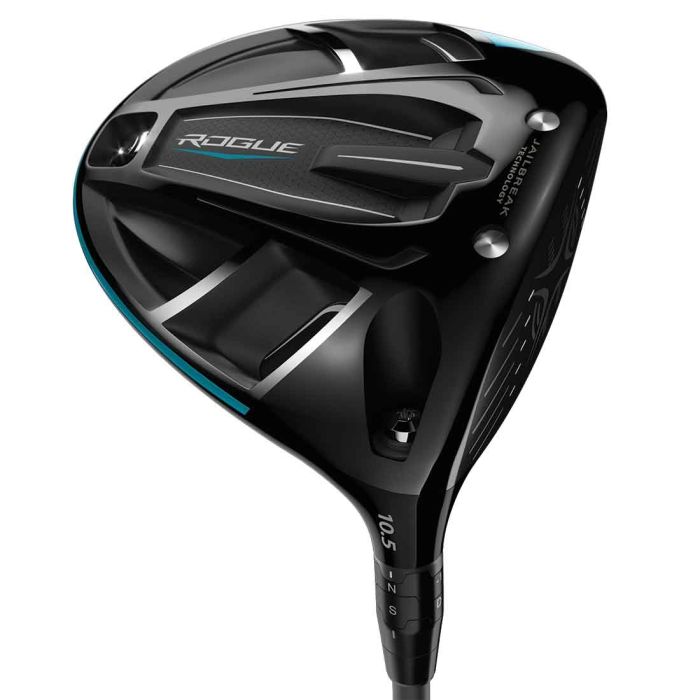 Technologies that made the GBB Epic so popular are enhanced in the new Callaway Rogue Driver to create more ball speed and forgiveness off the tee.
Manufacturer Direct
Custom Product
Out of stock
Only %1 left
SKU
P91174

To dramatically change driver performance, you have to dramatically change driver dynamics. That’s what inspired Callaway R&D to break away from industry-leading metalwood design protocol to once again re-invent the driver. They took the revolutionary technologies that made GBB Epic and supercharged it to create Rogue, a driver that combines all we know about boosting ball speed with a new, MOI-enhancing shape that delivers extraordinary forgiveness.

Industry-leading ball speed comes from what’s called “The Jailbreak Effect.” First, revolutionary Jailbreak technology has been enhanced with new, hourglass-shaped titanium bars, making them significantly lighter without affecting their ability to minimize crown and sole deflection at impact. That allows for a thinner face and better energy-transfer to the ball, to promote faster ball speed. Next, the enhanced X-Face architecture thickens and thins-out strategic areas of the face to promote higher ball speeds on off-center impacts and consistently high ball speed and long distance overall.

Rogue’s new and more forgiving 460cc shape boasts a larger address footprint than Epic, encouraging golfers to relax, cut loose and make a free and fast swing. Rogue’s extreme forgiveness is also made possible by our incredibly light and strong triaxial carbon crown, which allows more weight to be distributed into the head’s perimeter to increase stability on off-center hits. 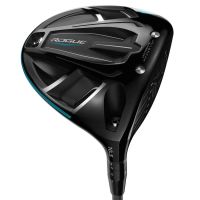