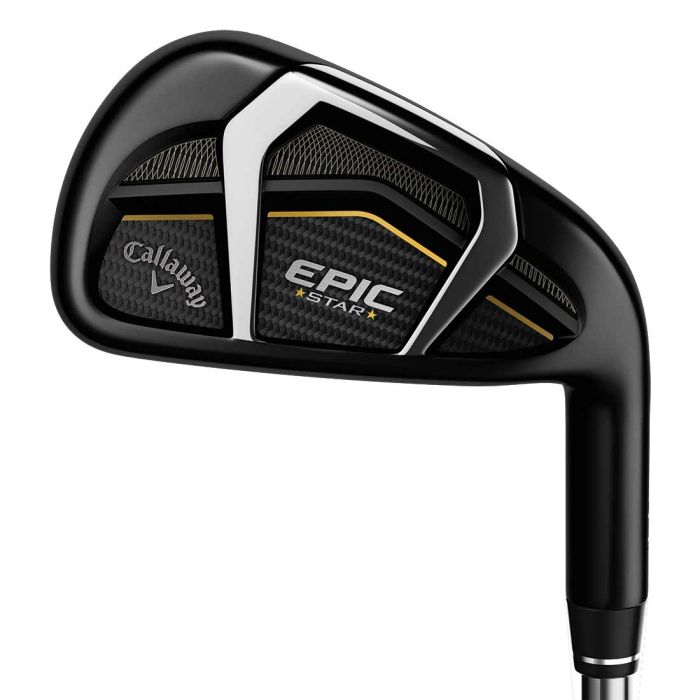 Shop Worn clubs retain the same warranty as new clubs and are not demo or previously owned. Shop Worn clubs have been hit by customers off indoor range mats and have not been played outdoors or on the golf course. They may have minor scratches, brush marks, and ball marks on the sole, face, and head of the club. Please note Shop Worn clubs may not include headcovers or club tools.