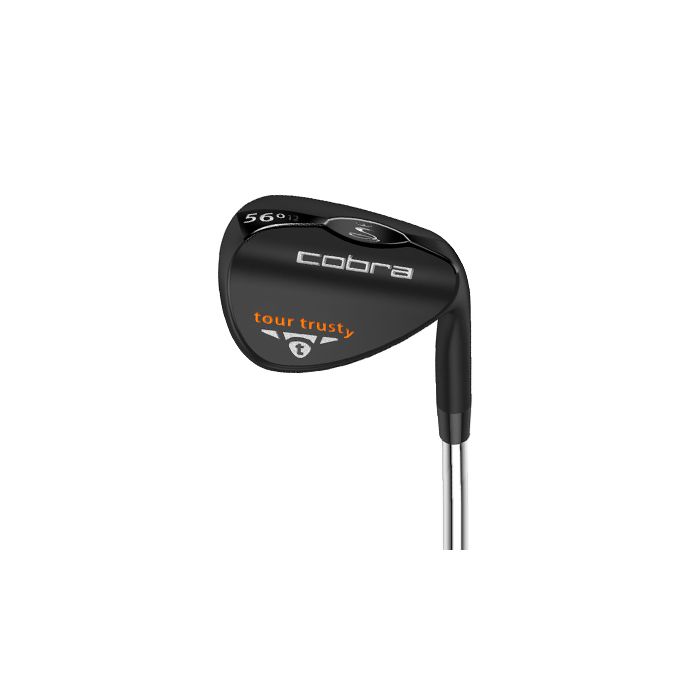 While it is true that Cobra’s entire touring staff helped design these wedges through testing and constructive comments during the developmental process, the man behind the Tour Trusty is teaching pro Phil Rodgers. It was Rodgers, a former NCAA champion and five-time PGA Tour winner, who advised Jack Nicklaus in his prime about his wedge game. “He called me,” said Rodgers, 75. “After that, I would say his wedge game improved significantly.” Rodgers, known as one of the first short-game authorities, has designed various wedges for Cobra over the past 30 years. This includes the predecessor to the Tour Trusty – the Trusty Rusty.