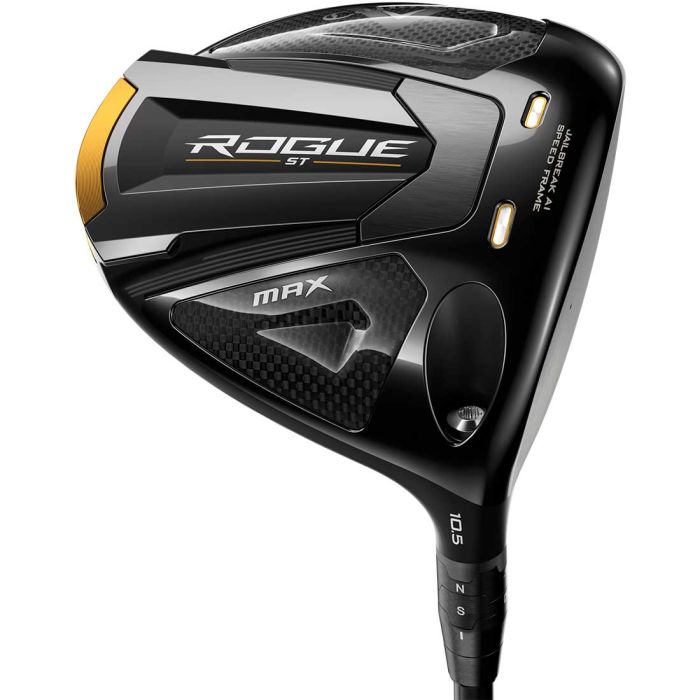 This item ships directly from the manufacturer. If all components are available the estimated lead time is 5-10 business days, regardless of shipping method. Deposit will be taken in full.

Our price is lower than the manufacturer's "minimum advertised price." As a result, we cannot show you the price in catalog or the product page.

Rogue ST MAX is Callaway’s highest MOI head with a slight draw bias that’s built for all levels of golfers. This is the best combination of distance and forgiveness in a Callaway driver.

The groundbreaking new Tungsten Speed Cartridge structure places up to 26 grams low and deep in the driver head. This increases speed on off-center hits and provides more forgiveness through high MOI.

Callaway’s patented A.I. designed Jailbreak Speed Frame provides stability in the horizontal and torsional direction. They have speed tuned the construction, shaping, and positioning to deliver even more speed across the face.

As the industry leader in Artificial Intelligence, Callaway has added launch and spin to ball speed in their optimization formula. This new formula lowers spin on the face, for added forgiveness to the driver.

Stability and Forgiveness from Unibody Construction

The titanium unibody construction provides stability and lowers the center of gravity, while proprietary Triaxial Carbon crown and sole allow for weight savings. This weight is precisely redistributed to increase forgiveness with high launch and a slight draw bias. 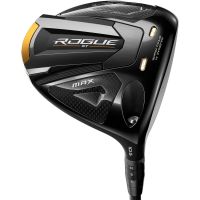