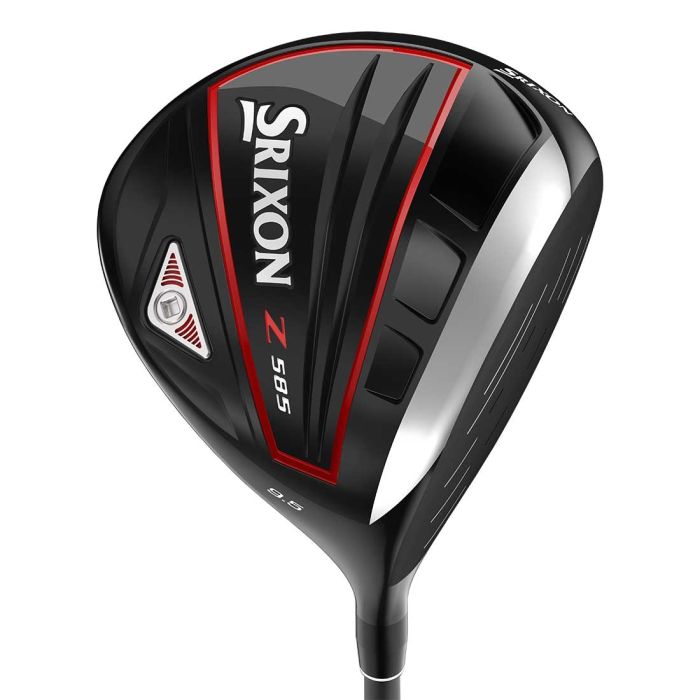 The Z 585 driver is 460cc with shaping and weighting that promote higher, straighter drives plus added forgiveness on off-center impacts.
Manufacturer Direct
Custom Product
Out of stock
Only %1 left
SKU
P94734

The Z 585 driver is 460cc with shaping and weighting that promote higher, straighter drives plus added forgiveness on off-center impacts.

The Z 585 offers added forgiveness and promotes a higher launch.

The latest manufacturer to incorporate a carbon crown, Srixon has used the weight savings from the crown to improve heel-toe MOI by redistributing that weight around the perimeter. An interchangeable weight on the sole along with the adjustable loft and lie sleeve will give players the ultimate ability to dial in their set up and swing weight. Srixon wants players to work with their swing characteristics, not fight them.

The only Z 585 driver available was a regular flex, so in the interest of providing accurate information, I did not hit it. It did have a bit more of a modern look to it, and the main difference is the weight positioning. If you have trouble elevating the ball off the tee with your driver, check out the Z 585 driver.

After my session at the range, I headed over to Pro Golf Discount in Bellevue, Washington to take a look at the numbers on a GC2 Launch Monitor.

Based on the numbers, the Srixon driver isn’t the longest I’ve tested, and while the ball speed numbers might have been a few mph less than the Titleist TS drivers, they were pretty much in-line with the Rogue.

I think with some fine tuning I’d be able to raise up my launch angle a degree or two and really dial this driver in to an optimal launch condition. The dispersion was excellent and as a longer hitter, I could feel comfortable sacrificing a few yards of distance for increased accuracy off the tee.

One thing to note is the sound. Often times drivers and woods with a carbon crown can produce almost a plasticky sound to them, but the Z 785 driver had a pleasant, almost traditional, driver sound to it.

As I said above, Srixon is going all out with this year’s launch, and that is evidenced by their stock shaft offerings. You won’t find much better stock options than the Project X Handcrafted HZRDUS series......More 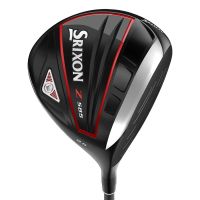