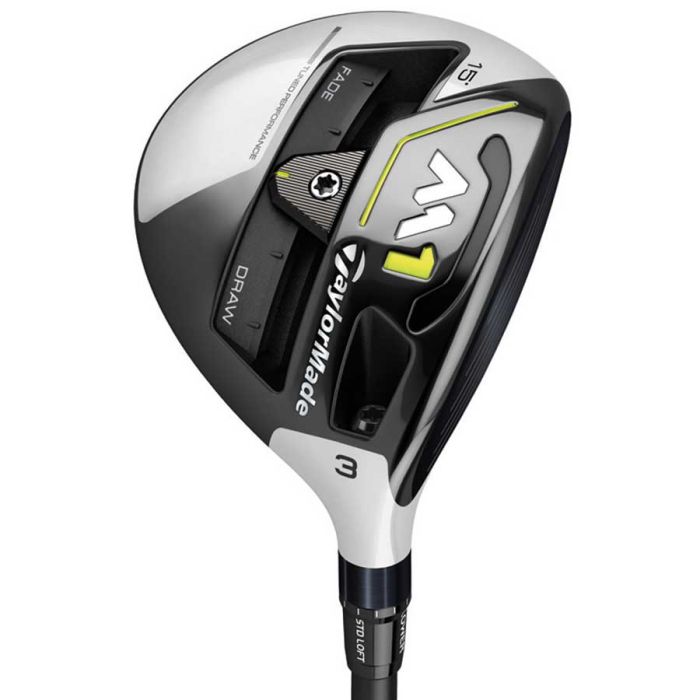 Reduces drag through the air to help maintain clubhead speed.

Similar to the drivers, the new 6-layer carbon composite crown design reallocates weight from the crown to other areas of the head for a lower CG. A new Open-Channel Speed Pocket increases forgiveness and ball speeds, and the new, lighter sleeve offers 4 degrees of loft adjustments.

The adjustable weight track and loft sleeve make the 2017 M1 Fairway Metals for players of all abilities. Plus to 36 handicaps.

The first thing I noticed when looking at the club is that the weight track now has one 25 gram weight, compared to two 15 gram weights on the 2016 version. There is added forgiveness with the weight track set further back and the CG is pushed back away from the face. Unlike the 2016 version, which I found very solid but was unable to keep the ball in the air for a long time due to the lack of spin I produced; the 2017 version is far more forgiving and with an increased launch angle I found a much improved playability to this head. Cosmetically the M1 Fairway Metals look cleaner and a little more appealing than the 2016 version, everything about it looks good! A solid feeling club with square looks and a great flight pattern. 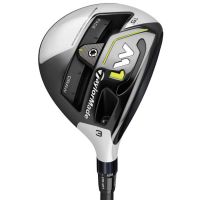