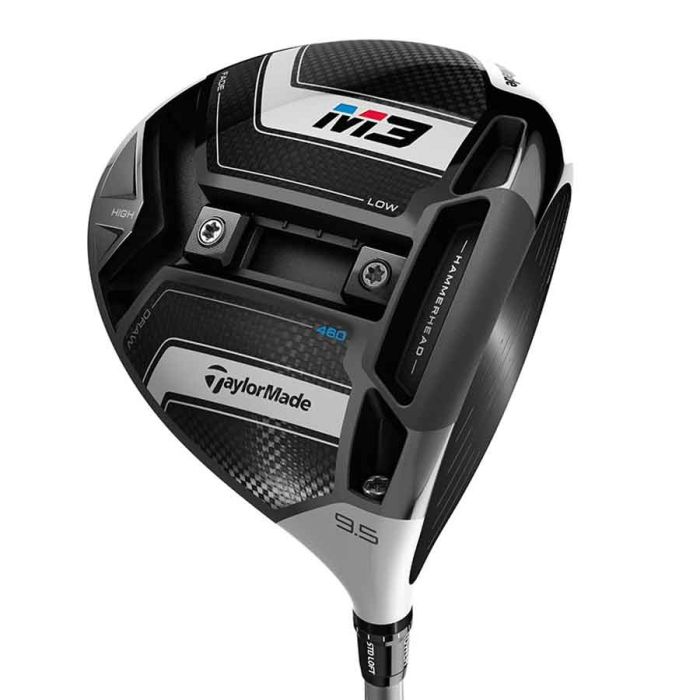 From the creation of the first metalwood in 1979, TaylorMade has established a legacy of breaking from tradition to reach new thresholds of performance. The new M3 440 Driver features Twist Face technology—a radical departure from traditional driver-face design, engineered to correct for inherent human swing tendencies in real-time, giving golfers a tangible competitive advantage. That combined with new Y-Track and Hammerhead Slot, the new M3 driver offers TaylorMade’s most technologically advanced driver ever.

A radical departure from traditional driver-face design, Twist Face is engineered to take you farther and straighter…right down the center of the fairway.

Twist Face presents a revolutionary new face curvature with a corrective face angle on off-center hits, engineered to reduce side spin and deliver straighter shots. By providing more loft in the high-toe and less loft in the low-heel, this groundbreaking technology produces more consistent side spin in the areas where golfers commonly mis-hit.

Todd Beach, TaylorMade's Senior VP of R&D and Engineering, has been with TaylorMade for over 20 years and graciously sat down with our correspondent, Justin Morrison, to talk about the new M3 and M4 drivers and the revolutionary Twist Face technology.

TaylorMade’s new Hammerhead slot creates a massive sweet spot that pushes the limit of ball speed to produce distance and forgiveness across the entire face.

The reinforced outer portions of the slot allow for a lighter, more flexible face, while the center portion of the slot increases ball speed on low-face strikes and drops spin for more distance. The result is a powerful and forgiving driver that delivers exceptional sound and feel. 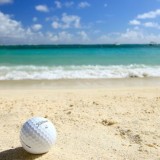 Instead of continuing on the M1 and M2 product lines, TaylorMade felt there were enough advancements in engineering and design to warrant donning the models the M3 and the M4. The M3 lineup has a 460cc and 440cc driver, fairway wood, rescue, and iron set.

M3 drivers are designed to work for all players, get out and test them both to see which one you like better.

When I initially tested the TaylorMade M3 drivers I had some mixed results and feelings. There is a definite difference to how clubs set up at address from manufacturer to manufacturer. Historically, I have not hit TaylorMade clubs well, but after great results with the M3 and M4 hybrids and fairways, I was excited to see how Twist Face would work for me.

At first, it did not go well with the M3. Everything I have been testing over the past few months has produced a consistent slight draw, but with the M3 drivers, I was tending to lose shots right. After a series of confusing and poor shots, I decided I better pack it in and talk with a TaylorMade technician and see what the issue was. 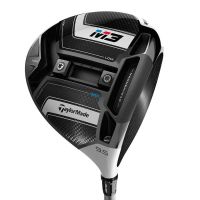