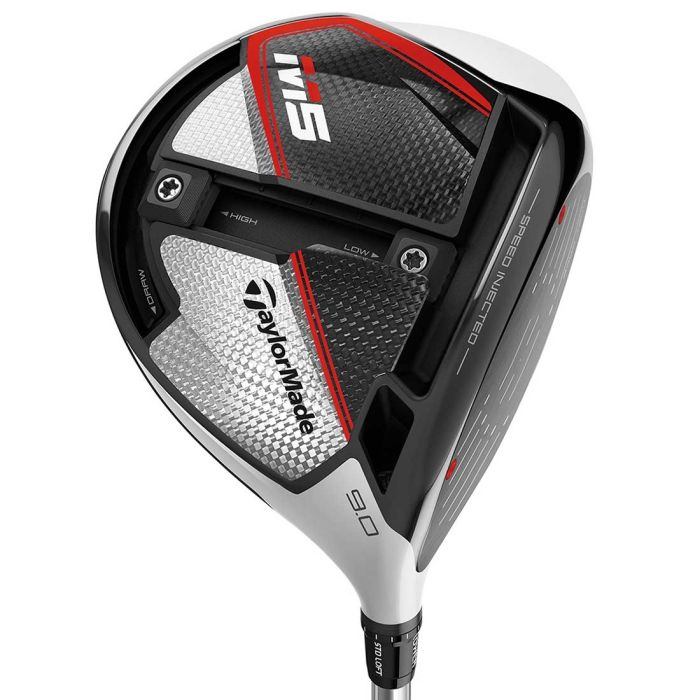 The TaylorMade M5 Driver takes speed and forgiveness to a whole new level with a Speed Injected Twist Face and inverse T-Track.
Manufacturer Direct
Custom Product
Out of stock
SKU
U98196

Every M5 driver head has been individually injected to reach the threshold of the maximum legal limit of ball speed. So, whether you’re fighting for your club championship or battling it out in your weekend fourball, you’ll be playing with a driver that’s engineered to make everybody faster.