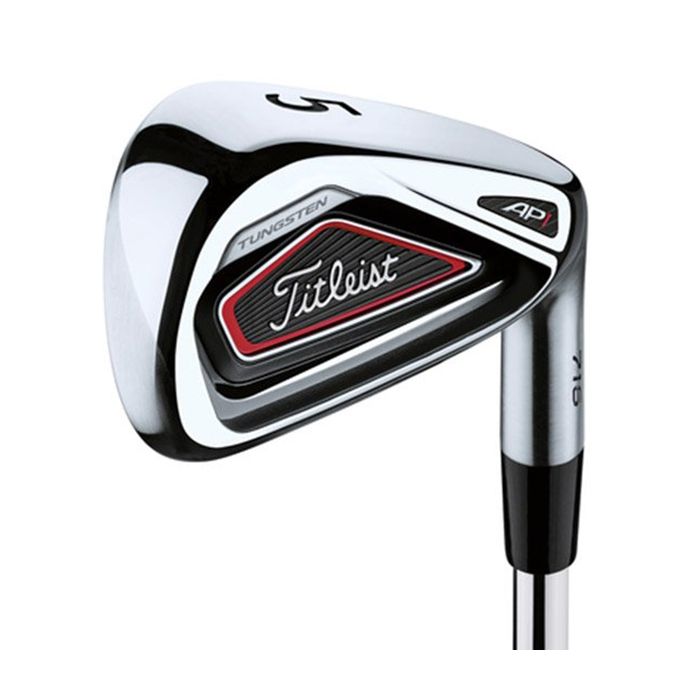 The New 716 AP1 is the longest, most forgiving Titleist Iron Ever.
Manufacturer Direct
Custom Product
Out of stock
Only %1 left
SKU
P88081

The use of extreme high density tungsten moves weight to the perimeter increasing moment of inertia for speed on off-center hits. 716 AP1 irons are the most forgiving among irons of similar size.

Titleist gives players speed, launch and distance from the large, thin, unsupported fast face. High density tungsten drives the center of gravity low allowing stronger lofts to create even more speed and distance. Forgiveness from the use of tungsten weighting distributes weight to the perimeter which increases moment of inertia on off-center hits.

The 716 AP1 irons can be used by virtually any type of player, especially players seeking maximum distance and maximum forgiveness from a players iron-looking head.

Of the four updated iron heads Titleist released in 2016, I like the changes to the 716 AP1 the most. Titleist really cleaned these irons up well and trimmed them down some. Compared to the 714 AP1 irons, the 716 AP1 irons felt better overall. These are an excellent alternative to the AP2 irons for players who desire slightly more distance and increased forgiveness. The ball flight was actually a touch lower than the AP2s for me with about 5-7 more yards of carry. By far, best AP1’s to date! 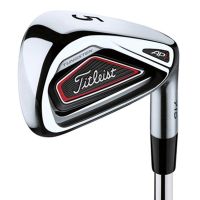